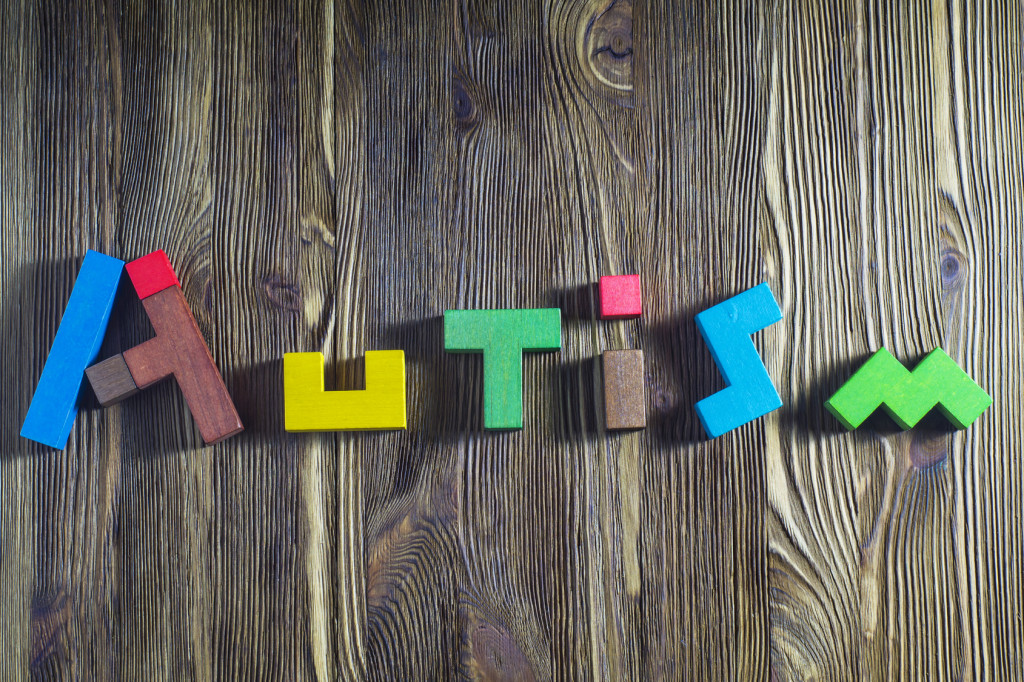 Autism spectrum disorder (ASD) affects a child’s ability to communicate and interact, and encompasses a wide variety of challenges and strengths because of the condition. As screening for autism has improved over the years, the number of children diagnosed has started to plateau, according to a recent study published by the Journal of the American Medical Association.

The American Academy of Pediatrics encourages pediatricians to screen all children, with or without symptoms, beginning at 18 to 24 months of age. Pediatricians typically use the Modified Checklist for Autism in Toddlers (M-CHAT), which is a questionnaire with 23 points that parents fill out, though there are several others.

As screening is only preliminary, symptoms of ASD are not always caught. A lengthier conversation about language, interactions, genetics and other behaviors can give a pediatrician a fuller picture. It’s important to keep in mind that even if a child screens positive for ASD, they are not always diagnosed on the spectrum.

There are many symptoms which may be signs of ASD, however one symptom is not necessarily a diagnosis. Communicating social or behavioral delays with a pediatrician is important to their diagnosis; and, if you are uneasy with a medical professional’s opinion, it can bring peace of mind to get a second opinion.

Pediatricians may recommend the child be evaluated, which consists of observation of play, social interactions, a developmental assessment, a hearing test, and a language evaluation. Additional medical tests may be performed by specialists to rule out other causes for developmental delays, such as lead testing, a severe vitamin deficiency, or a genetic test.

Children with ASD live full, happy lives—they just require more attention. When detected early, symptoms of autism may start to subside, as children begin reaching milestones. Depending on the severity of a child’s diagnosis, individualized attention can be all a child needs to learn and grow alongside their peers.

Autism is a relatively common condition that the Centers for Disease Control estimates affects as many as 1 in 68 children in the United States. Be the best parent you can be by joining support groups or accepting help from loved ones when needed.