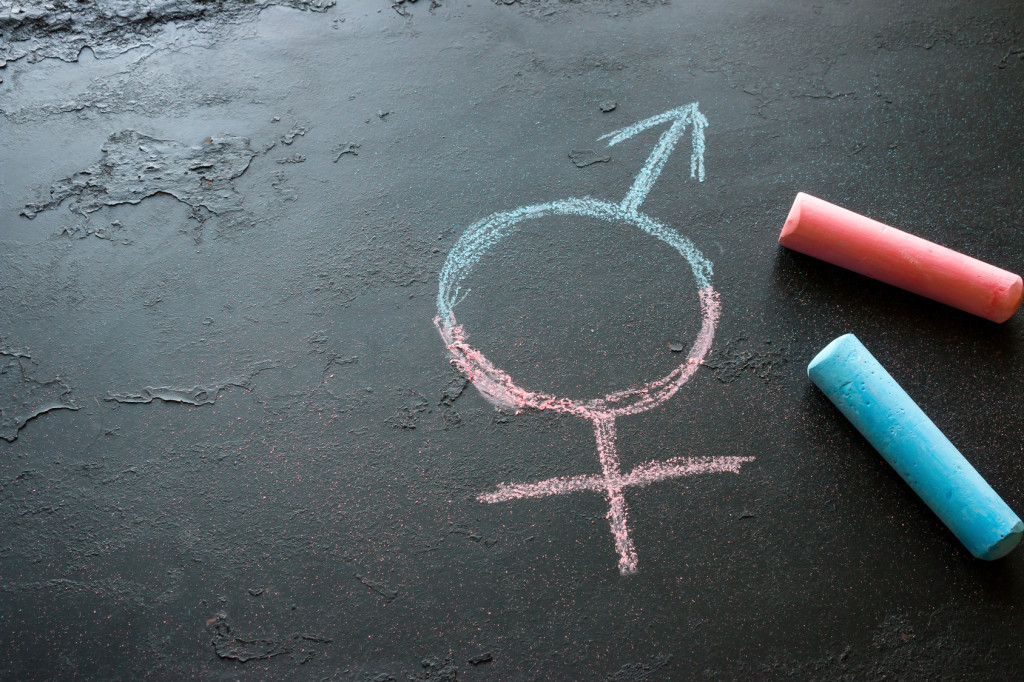 At birth, we are all assigned a gender according to what appears on the outside, rather than what’s on the inside. What is most often confused is the difference between sex and gender: a person’s sex refers to their anatomy, whereas gender has more nebulous implications related to social roles and how one perceives themselves. As a child grows up, he (or she) may feel that their gender identity does not coincide with the sex they were assigned at birth. Parents may notice their child has an affinity toward clothing and toys associated with the opposite sex. Sometimes, children grow out of this, while for others, these feelings grow stronger and start to influence their personalities.

Children who are consistent and persistent about identifying as the opposite gender once they became aware of the social differences between boys and girls will most likely become transgender as adults. It is not unusual for a child to start exhibiting transgender tendencies as they go through puberty. Teens who express that they no longer identify with the gender they were assigned should be supported through therapy or counseling to help navigate through this confusing time in their lives. Sometimes, with the help of a doctor, kids may decide to take hormones to block puberty during early adolescence, and later in adolescence take medications to transition to their preferred gender identity.

Transitions can occur in two ways: with the help of hormones that mimic those of the opposite sex, and surgery. If a child took puberty-blocking hormones early on, surgeries like face feminization or breast removal are not necessary. Surgery is only done in adulthood, and a transgender person may choose not to undergo gender reassignment surgery at all.

Your role as a parent of a transgender child should always be supportive. Understand that their gender orientation cannot be changed through your intervention once they have made the decision to be their true self. Various peer-reviewed studies show parenting and socialization do not have as influential an effect on a child’s gender identity as some may think. Gender is something inherent since birth. Validating their identity by calling them by a chosen name and providing them with clothing that reflects their gender identity are two ways to show your support. Make sure to provide them with the tools they need in cases of bullying, and if they begin to struggle with mental health issues. A transition can be a tumultuous time for the whole family, so make sure you are taking care of yourself as well. Be sure to speak with your child’s pediatrician about available services that can provide guidance on issues related to the LGBTQ+ community.